Jalāl ad-Dīn Muhammad Rūmī also known as Jalāl ad-Dīn Muhammad Balkhī, Mawlānā (“our master”), Mevlânâ, Mevlevî (“my master”), and more popularly simply as Rūmī (1207 – 17 December 1273), was a 13th-century Persian poet, jurist, Islamic scholar, theologian, and Sufi mystic. Rumi’s influence transcends national borders and ethnic divisions: Iranians, Tajiks, Turks, Greeks, Pashtuns, other Central Asian Muslims, and the Muslims of South Asia have greatly appreciated his spiritual legacy for the past seven centuries. His poems have been widely translated into many of the world’s languages and transposed into various formats. Rumi has been described as the “most popular poet” and the “best-selling poet” in the United States.

The general theme of Rumi’s thought, like that of other mystic and Sufi poets of Persian literature, is essentially that of the concept of tawhid — union with his beloved (the primal root) from which/whom he has been cut off and become aloof — and his longing and desire to restore it.

The Masnavi weaves fables, scenes from everyday life, Quranic revelations and exegesis, and metaphysics into a vast and intricate tapestry. In the East, it is said of him that he was “not a prophet — but surely, he has brought a scripture.

Rumi believed passionately in the use of music, poetry, and dance as a path for reaching God. For Rumi, music helped devotees to focus their whole being on the divine and to do this so intensely that the soul was both destroyed and resurrected. It was from these ideas that the practice of whirling Dervishes developed into a ritual form. His teachings became the base for the order of the Mevlevi, which his son Sultan Walad organized. Rumi encouraged Sema or Sama, listening to music and turning or doing the sacred dance. In the Mevlevi tradition, samāʿrepresents a mystical journey of spiritual ascent through mind and love to the Perfect One. In this journey, the seeker symbolically turns towards the truth, grows through love, abandons the ego, finds the truth and arrives at the perfect. The seeker then returns from this spiritual journey, with greater maturity, to love and to be of service to the whole of creation without discrimination concerning the beliefs, races, classes, and nations.

The Mewlewī Sufi order was founded in 1273 by Rumi’s followers after his death. His first successor in the rectorship of the order was “Husam Chalabi” himself, after whose death in 1284 Rumi’s younger and only surviving son, Sultan Walad (died 1312), popularly known as the author of the mystical Maṭnawī Rabābnāma, or the Book of the Rabab was installed as the grandmaster of the order. The leadership of the order has been kept within Rumi’s family in Konya uninterruptedly since then. The Mewlewī Sufis, also known as Whirling Dervishes, believe in performing their dhikr in the form of Sama. During the time of Rumi (as attested in the Manāqib ul-Ārefīn of Aflākī), his followers gathered for musical and “turning” practices.

According to tradition, Rumi was himself a notable musician who played the robāb, although his favorite instrument was the “ney” or reed flute. The music accompanying the samāʿconsists of settings of poems from the Maṭnawī and Dīwān-e Kabīr, or of Sultan Walad poems. The Mawlawīyah was a well-established Sufi order in the Ottoman Empire, and many of the members of the order served in various official positions of the Caliphate. The center for the Mevlevi was in Konya. There is also a Mewlewī monastery (dargāh) in Istanbul near the Galata Tower in which the samāʿ is performed and accessible to the public. The Mewlewī order issues an invitation to people of all backgrounds:

“Come, come, whoever you are,
Wanderer, idolater, worshiper of fire,
Come even though you have broken your vows a thousand times,
Come, and come yet again.
Ours is not a caravan of despair’’

The Mewlānā festival is held over two weeks in December; its culmination is on 17 December, the Urs of Mewlānā (anniversary of Rumi’s death), called Šabe Arūs (meaning “nuptial night”), the night of Rumi’s union with God. In 1974, the Whirling Dervishes were permitted to travel to the West for the first time. In 2005, UNESCO proclaimed the “The Mevlevi Sama Ceremony” of Turkey as one of the Masterpieces of the Oral and Intangible Heritage of Humanity. 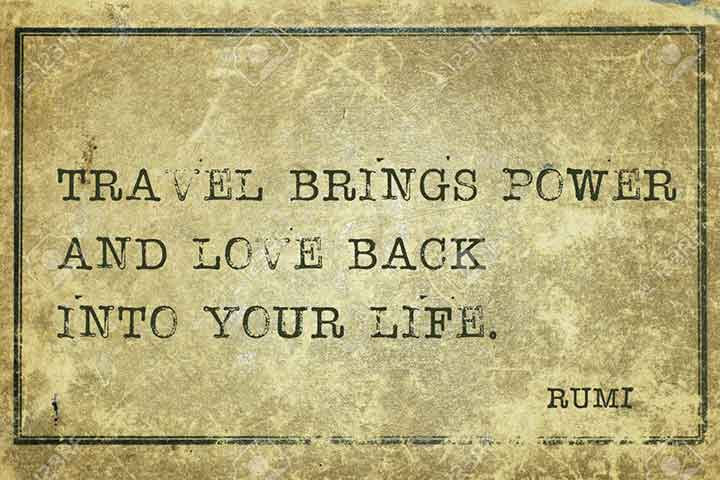