Among 17 antique cities named “Antioch” in Turkey, only two of them are remembered well by the scholars, one is called “Antakya” (the ancient Antioch in Syria) and the other one is Antioch of Pisidia. Both of them play an important role at the beginning and early stages of Christian history and well-known for their remarkable architecture.

Located only 1 km north of Yalvac, Isparta in southern Turkey, the earliest excavations were made in 1913 to 1914 and 1924 by the archaeologists named W. Ramsay & D. M. Robinson, acknowledging that there had been an inhabitancy since the Neolithic Era.

In the light of information on the archeological findings and the written sources; the city was founded by Antioch I in 280 B.C. For many centuries, it was an important settlement in the area that it reached a large space of 14 m2 km while the terrain it was bordered to it reached from Sultan Mountain to the south shores of Lake Egirdir and southwest as far as Gelendost. 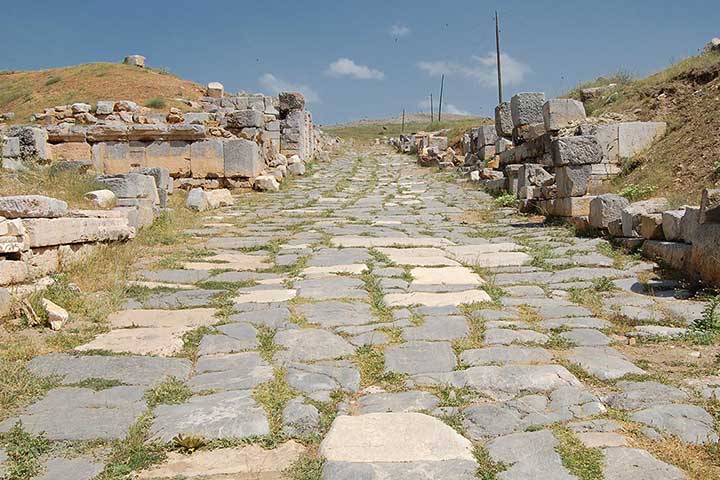 Antiocheia of Pisidia became a Roman military colony named “Colonia Caesarea Antiocheia” in 25 B.C. and among all the other colony cities like Parlais, Lystra, Komama, Kremna or Olbasa; Pisidian Antioch was the primeval, biggest and most remarkable one to follow the Roman practice. Nominated as the second Roman capital in Anatolia by Emperor August, over 3000 veterans from Rome were transferred to live here. The districts were named as in Rome and the discovery of the far-reaching Latin inscription named the “Res Gestae” on the ancient site emphasizes the value added to the region as a twin city of Rome.

Being one of the first Anatolian cities to recognize Christianity and soon became an important cult center; it was chosen as a base by St. Paul who came to Antioch in the 1st century A.D. for his missionary journeys as on the holy bible. Having made his declaration for the religion of Christianity; St. Paul made his preaching to the congregation of a synagogue; at a location where later on the first and largest church of Anatolia dedicated to his name was built.

Founded as the metropolis of the province of Pisidian Antiocheia in 3rd century B.C -from the coins splurged around and the modern buildings- it is no doubt that the city was enjoying its golden age with a population over 100,000.

After getting destroyed by the Arabs in the year of 713; attempts to rebuild the city was in vain since its prior magnificence was long gone. The walls were rebuilt to shield a narrower space and the quality of the building materials was declined. While records can travel us as far as the 12th century B.C, it was finally abandoned completely when the area of Yalvac was established in the mid-13th century. 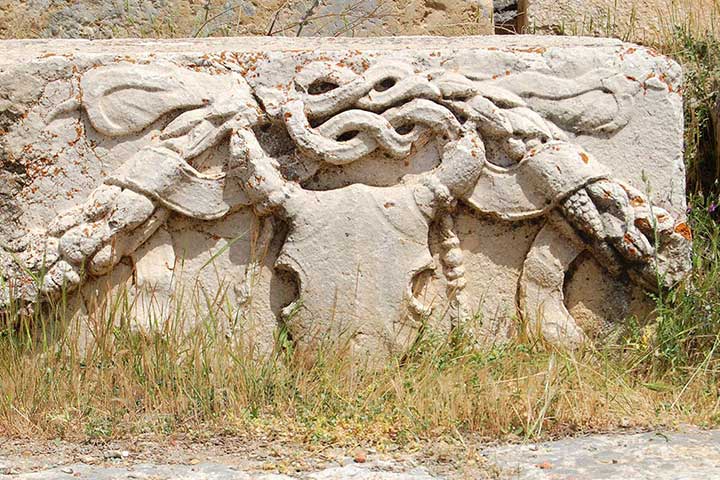 In 1979, the excavations were restarted and brought to light some of the most important ruins dated back to the Roman age and the following ages of the remarkable Christian and the trade center.

Other Pisidian monuments found during these excavations were:

Quoted in the bible, Pisidian Antioch is one of a kind place looked up by Christians who are thrilled to explore the footprints of early Christian history in Anatolia.

Excavations are still ongoing and the periodic restorations are made to protect the existing areas. Since only about %10 of this entire city was unearthed; there is a lot more to discover at this fascinating place that can go on the list of least, yet the best places to visit.

The recent excavations also reveal that there might be a gladiator school in the city or the gladiators coming from different cities were hosted here. While its theater is spacious enough for 5000 people; the orchestra walls were raised till cavea highly probably because some gladiatorial contests included wild animals.