Bilkent University Faculty of Molecular Biology and Genetics; Ebru Erbay has made a very important reconnaissance with her latest research and it is hopeful that she can prevent deaths caused by arteriosclerosis.

The Miracle Solution for Arteriosclerosis

Dr. Ebru Erbay managed to stop the arterial stiffness of the mice with her work, and she put her stamp on the medical history! This research of Turkish scientists was published Being in Science Translational Medicine magazine, one of the most important journals in the field. The name of the miracle that stopped the arterial stiffness is Palmitoleic Acid.

Before Dr. Before Ebru Erbay’s research, palmitoleic acid was known as a harmful acid species. However, Erbay proposed the hypothesis that this acid might not be as harmful as it is thought it and she established his research on this hypothesis. According to studies carried out at her laboratory, palmitoleic acid is not as harmful as known but has a protective effect on the contrary.

The Mice Were Fed High-Calorie Diet

The mice were fed with high-calorie foods. When palmitoleic acid, a kind of fat, was given to vein-hardened rats, it was observed that the arterial stiffness stopped. Dr. Erbay says palmitoleic acid removes saturated fats that cause hardness in the arterials. 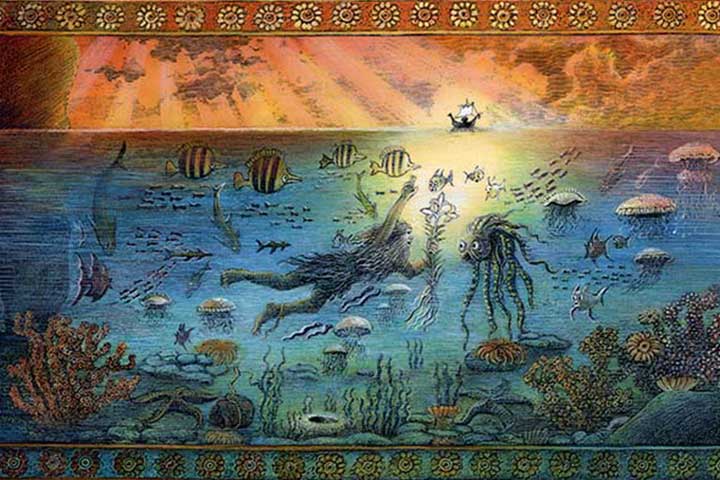 Next Study Will Be on Humans

Believing that she found a way to prevent arterial stiffness, Erbay’s next target is to continue working on humans. Dr. Erbay, “Some people are fat, but not diabetic or obese, but there are no heart and vascular diseases. They are fat again, but they live long and young. I think their secret is in our gene database and in metabolites that genes produce. One of these secrets is palmitoleic acid, which our body produces. The plant bearing the secret of immortality in the Gilgamesh Epic is perhaps the speck that is found in our soil and rich in palmitoleic acid.” she added emphasizing the importance of palmitoleic acid as the subject of study. 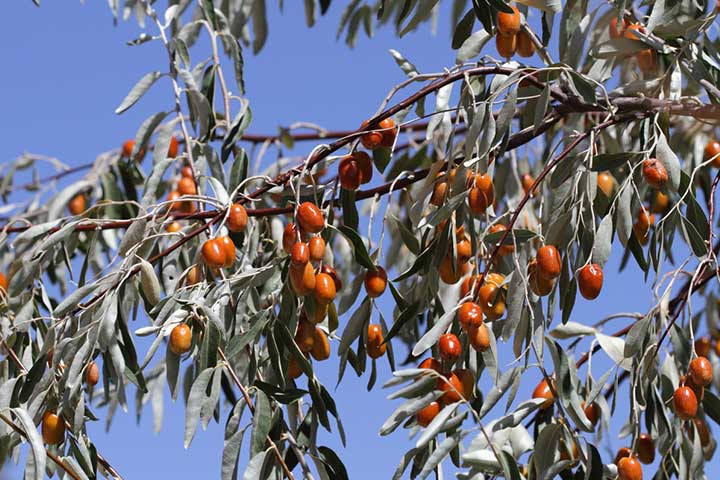 The Benefits Were Already Known

The benefits of vitamin C richness are already known to be long-lasting and widely used among the population. Russian Olive (known as Elaeagnus Angustifolia, silverberry, Persian olive, oleaster or wild olive) has various uses ranging from eczema treatment to aphrodisiac effect in women. 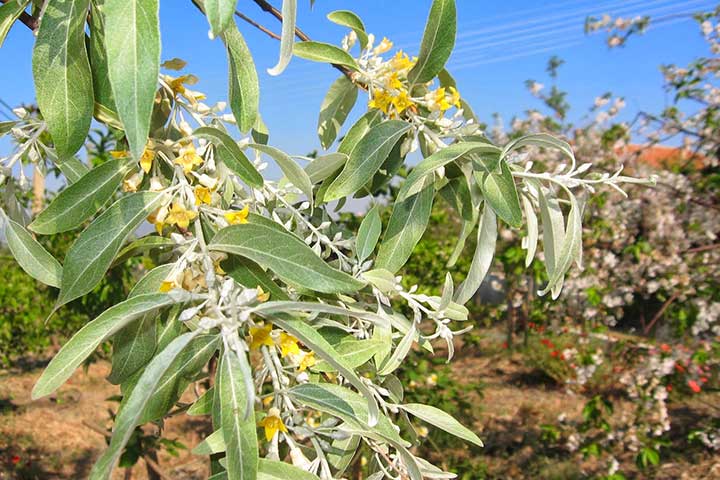 It is a wonderful snack that can take place in diets because the mature Russian olive fruit is a very low calorie. It also contains many important components that the body needs during the diet. However, let us make it clear that consuming too much of the fruits of Russian olive causes constipation. 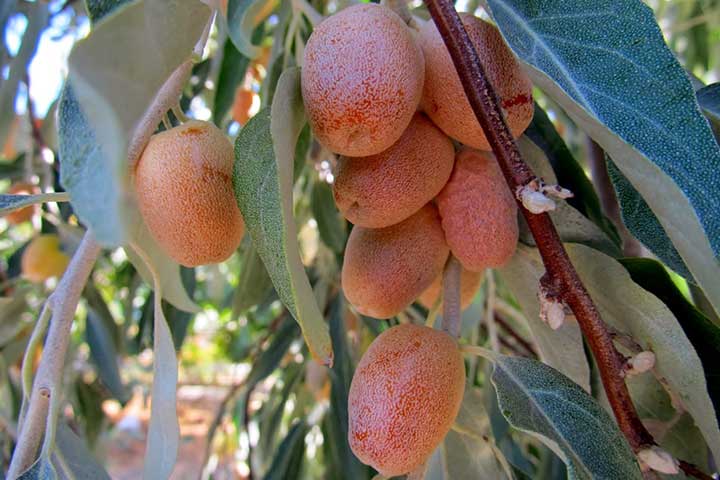 Russian olive, mostly grown in all around Anatolia & Mediterranean, can be used for the treatment of eczema by boiling the leaves and flowers. Drinking the boiled water is also good for a sore throat because it is a very powerful antiseptic. You can also use this water for gargling and mouth cleaning. When the fruit of the Russian olive and leaves are boiled and consumed as a tea, it increases the resistance against winter diseases and protects the body. As the new benefit that comes out, Russian olive will be one of the powerful forces in our lives.