Through the history of Anatolia, Turkey; women have always been on top of the stage as a goddess, productive laborer, a sovereign monarch, a nationalist, a prolific author, an artist, teacher, pilot, and maybe the most importantly; as a guiding mother. While the word “Anatolia” Turkish: Anadolu meaning “Lesser Asia” or “The Place of The Rising Sun”, ignoring the discussion itself, since the early ages, Anatolian women have always been well respected as a cult and figure carrying big responsibilities on the strong shoulders.

Far before the Neolithic Age, hunter-gatherers were well aware of the women and connected with the fertility idea. In most hunter-gatherers’ daily life, women also took part in hunting, feeding the baby, sharing the food and maybe even making the wild salad in such plenty of greenery. 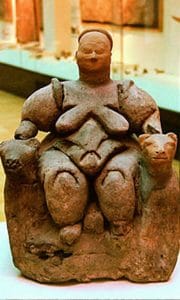 At the best example for Neolithic Age settlement Catalhoyuk, the situation was more advanced when it is about respecting women that woman was a figure of fertility again, made its fame by Kybele, also a religious figure. The female goddess Kybele was an important equation fact in the Neolithic society where the statues made out of the soil, combined with the earth as a birth-giving symbol and she became a reason for pink today, being a symbol for women also as a major. With male-dominant societies after Kybele would rather turn this into blue then, as the symbol of the belief “the god in the sky” – may be the same reason for the colors of Turkish IDs. Through the Bronze Age, no matter how politically men took over the dominance, the women remained as a fertility symbol, also dominating pantheon when The Sun Goddess became the major impact on society. By the end of this age, traders from North (Upper) Mesopotamia, especially northern Syria, would be bringing perfume, textile, and tin to Anatolia and were able to get married to Anatolian women were very much respected as also seen on the marriage contracts of tablets found during the excavations at Kultepe in Kayseri served as a Karum of Anatolian traders exchanging goods Assyrian Trade Colonies. 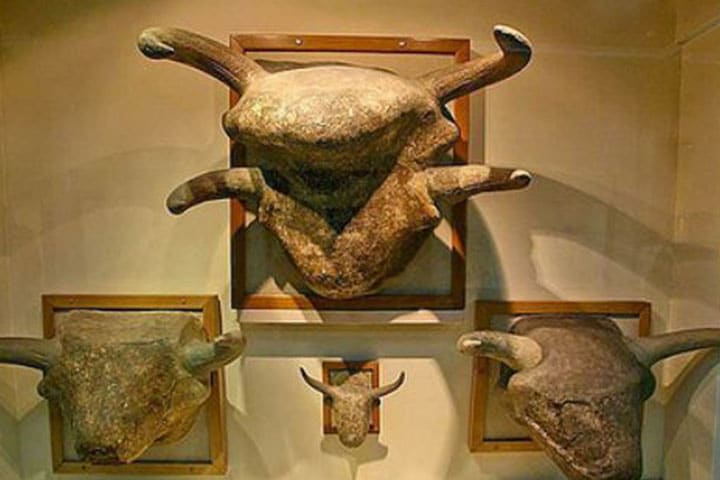 The Hittite Women (2nd century BC)

The Hittite Women also took equal authority in ruling at the palaces and through the country. There are great samples for the equation such as taking part in the Hittite assembly of Pankush, the importance of The Sun Goddess of Hepat or the Queen Puduhepa and most taking part serving as priestesses accompanying the king or individually.

The Artemision & The Beauty of Aphrodite

Ephesus remained connected to the religious life, respecting the mother goddess cult and Artemis was the new concept in this culture which then became the most powerful cult in the world. The Artemision itself, famed as one of the seven wonders of the world, could be the first colonnaded temple dated back to the beginning of the 7th century BC or second half of the 8th century BC. The goddess of love and beauty; Aphrodite is also seen at many artifacts with the mother guiding role. Both Artemis and Aphrodite were the leading goddesses of various cultures in later eras that are well understood at the statues found near Ephesus, Aphrodisias or Perge, Antalya. The Cybele Cult is also practiced throughout Anatolia and much of the Hellenistic communities as the mother of all gods and the mistress of all life. A great statue of Cybele aged 2100 years old was found in the Black Sea recently and described as a “unique finding” at its original space. 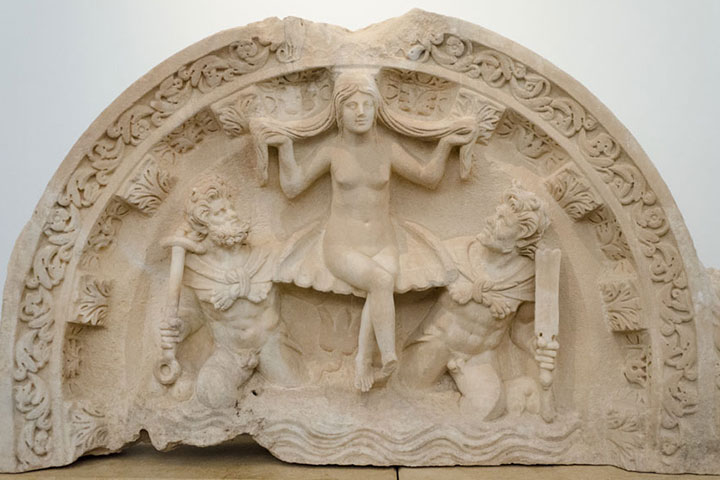 While Roman religion was rather male-dominated, the freedom of women still got better during the Roman Age compared to the Greek Era where women had more space out of the house with laws protecting the women well and had political justice. They were still held responsible for taking care of the children and the house in general, whereas exceptionally, they were also able to run businesses and taking care of the jobs of agriculture, crafts, and markets. The list goes on when it comes to discussing the norms, but we can summarize the role of Roman women by the words of Metellus Numidicus “Nature has made it so that in particular, we can’t live with them comfortably, but we can’t live without them at all”.

Once Christianity in Anatola became the ruling religion, The Virgin Mary soon became of the dominance of the Byzantine Art as the mother goddess of Christ, taking place at the domes and apses, described as the holiest areas of the church. Nevertheless, in public life and any other skills or law, the Byzantine women were rather kept away and backstage as they were rather given the duty to take care of the children and stay home apart from few exceptions taking a role at churches, businesses or politics. 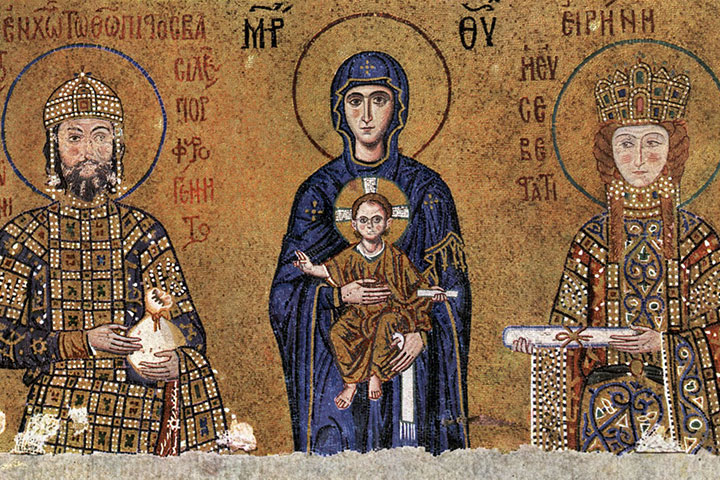 Like at all stages of history, the women recorded some important influences in Ottoman Palaces as well. Looking at the samples of characters like Haseki Hurrem Sultan or Mihrumah Sultan, they were not the members of the imperial minority but also had political rights powers? at their cooperation. Solomon Schweigger, a Catholic priest who traveled through Turkey reported: “The Turks govern the world and their wives govern them. In no other country, women do enjoy themselves as much.” 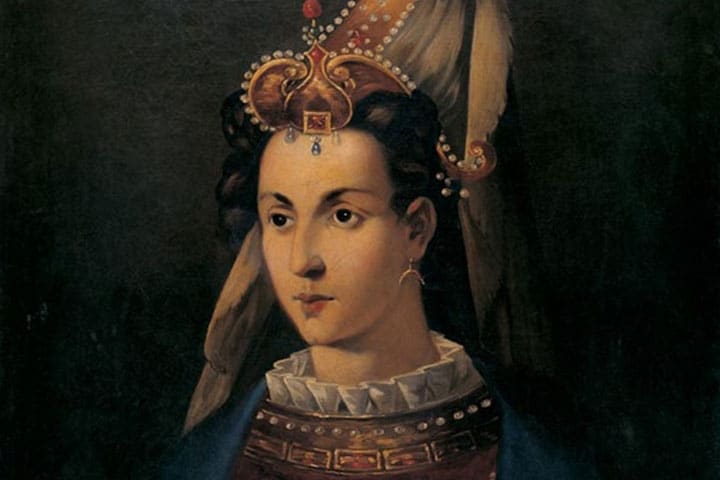 Finally, Ataturk – the founder of the Republic of Turkey, believing in the equality of men and women needed for a rapid rise in the level of welfare of society, has devised and regulated the social and legal regulations necessary to involve women in the world of work, art and science. Mustafa Kemal Ataturk gave women the right to vote and be elected in 1934, 11 years before France, the first European state. 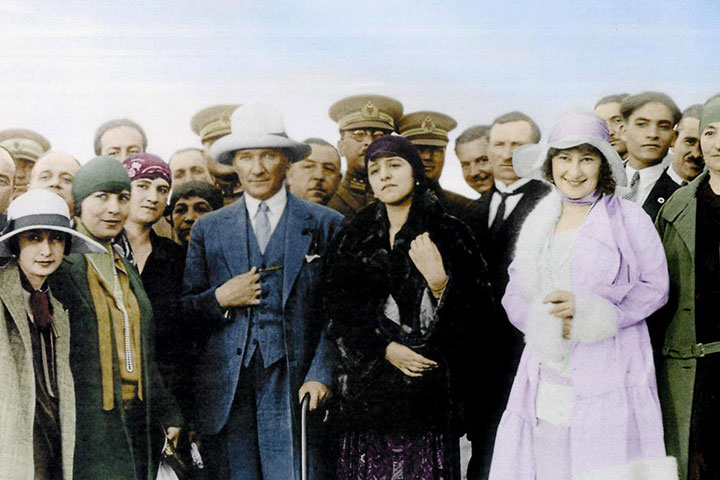