They began to form as the red-hot ball of the infant planet Earth gradually cooled. Stones were the first permanent substances, preceding every other inanimate and animate entity, and will continue to exist until the end of the world. Deciphering the traces they bear of lives measured in billions of years reveal the story of the past. The meteor which rushed out of the infinity of the universe 65 million years ago and struck the earth such a violent blow that the dinosaurs and most other living species then inhabiting the earth were destroyed was a rock. The moon hanging like a lamp in the sky, whose beauty has inspired human romanticism, is a rock which broke away from the earth billions of years ago. Human beings, who have proclaimed themselves the rulers of the world, appeared 4.6 billion years after the Earth formed.

They carved stone in the image of the gods they created and then worshipped them in fear and awe. Setting stone on stone they constructed magnificent palaces and temples. They imprisoned themselves behind defensive walls built of stone. They also discovered bewitching beauty and mystery concealed in certain stones, and the rarest of these they regarded as the most precious. The riches of sultans and kings came to be measured in terms of such gems.

Although there are two thousand known minerals, only around fifty of these are classified as gemstones. These include diamonds, emeralds, rubies, sapphires, aquamarines, topazes, amethysts, garnets, labradorites, opals, tourmalines, turquoises, agate, and onyx. 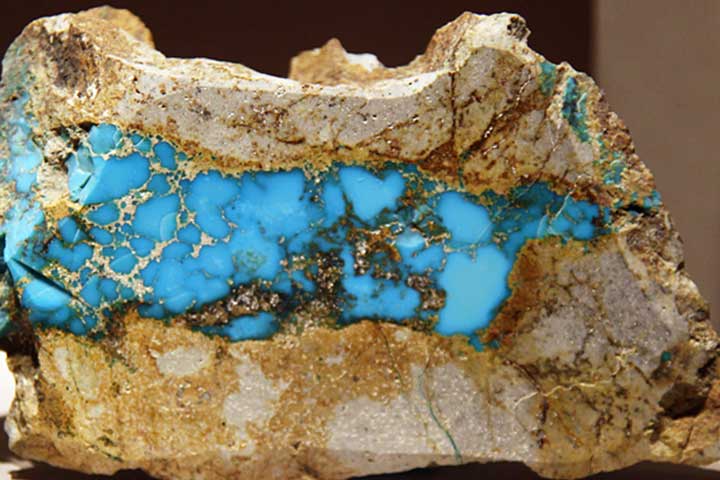 Modern man, seeking to profit from the insatiable demand for precious stones, learned to make them artificially in laboratories. Although these manmade stones were just as bright and beautiful as those found naturally, they never matched the prices of those of natural origin. Finding natural gemstones is a laborious and difficult task. Unlike many other minerals, they are generally scattered at random, and many types, including diamonds, emeralds, rubies, and sapphires, conceal their beauty from the uninstructed eye, appearing as mere pebbles. On the other hand, there are some, like amethysts, beryls, and tourmalines, which immediately dazzle us with their remarkable crystalline structures. Although searching for gemstones is mainly a job for experts, any nature lover can, with a little effort, find gemstones for themselves.

Indeed, many important gems were discovered accidentally. The places where gemstones are most likely to be found are on the surface of dry river beds, in rock fissures caused by rising flows of magma, in the chimneys of mineral springs, in alluvial cones, in open mining fields, and on river terraces.

However, finding the stones is only the first and even simplest stage. The real challenge lies in polishing and cutting them. Great care and skill are required to cut stones with a diamond-pointed saw or by sandblasting. Only when expertly cut do gemstones acquire their full value. Yet many people are fascinated by the stones in their natural state and collect such specimens. Others are moved by their mystic associations. Since ancient times it has been believed that certain stones possess powers which can influence the lives of their owners. 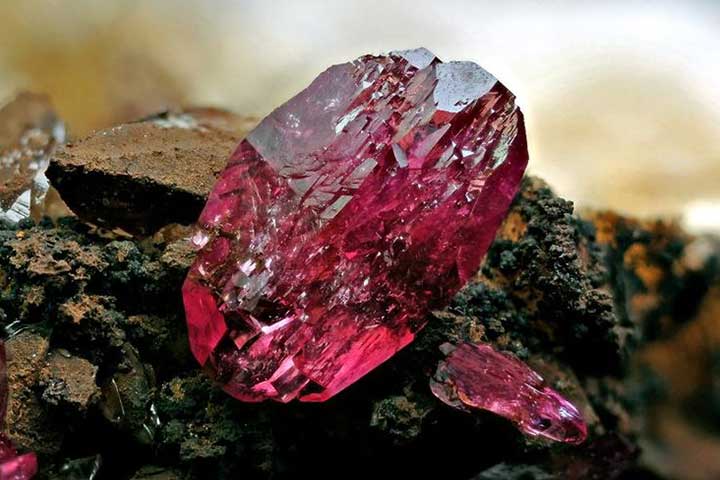 Agate is regarded as a symbol of long life and happiness and used to relieve stress. Turquoises are believed to ward off the evil eye. Emeralds supposedly increase productivity and are therefore recommended as a cure for laziness. Red agate brings good fortune and abundance, and presumably, for this reason, has been thought to protect the male organs. Topaz regulates blood circulation and imparts telepathic powers. Chrysolites cure unfounded fears, while opals are a symbol of love and compassion.

Wherever you might be in the world, if you happened to come across a stone which attracts your attention, do not pass by without picking it up. And when you get home scrape off the mud and wash it. It may well turn out to be a gemstone that has value and interest for you at least. Then put it on display. As the number of interesting and lovely stones in your house increases, you will find that your home changes, taking on a more natural aspect.

You will become aware of a new affinity for what is natural, and of the need to conserve the natural world.

Who knows, perhaps stones will carry the traces of life on earth to other planets and galaxies.